Free books published with permission of their authors

A door open to the sea, play by Viviana Marcela Iriart, August 2021 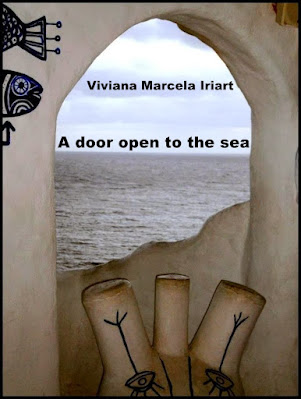 The stage is barely lit. “Porque vas a venir” (Because you’re coming), a song by Carmen Guzmán and Mandy, sung by Susana Rinaldi, is played until the characters speak.

Dunia enters from the right side. She is excited and nervous. She sits down, stands up, walks from side to side. She is thrilled. She can barely hold her laughter.

Sandra appears on the left side. She is nervous and excited, but she moves slowly, in a controlled way. She stops at the large window, which is softly lit with a warm glow. She looks inside but sees no one: Dunia has left the stage at that point. She moves towards the proscenium. Dunia enters and does not see her. She goes to the proscenium.

Until indicated, Sandra and Dunia behave as if they were in a dream. They never touch or look at each other. When they speak, it seems like they are talking to themselves.

“Because you’re coming my old house

unveils new flowers throughout the railing.

Because you're arriving, after so long,

I cannot tell if I'm crying or laughing.

I know you're coming, though you didn't say it,

but you'll arrive one morning.

and a ray of sunlight is coming through my window.

Because you're arriving, after a long journey,

Everything shines a different light and has changed its way,

because you're arriving after all.

Because you’re coming, from so far away,

I've looked at myself in the mirror once again.

And how will they see me, I asked myself,

the eyes of this day I was waiting for.

Because you're arriving I wait for you,

because you love me and I love you.

Because you're arriving I wait for you,

because you want it


SANDRA (As if she were alone, without noticing Dunia)
And then I thought, will she have changed much? Have I changed so much?

DUNIA (With the same attitude as Sandra)
I was waiting impatiently. I looked at myself in the mirrors and wondered what look you’d give to these wrinkles that have surrounded my eyes without yours. Would you recognize me with these gray hairs I didn't tell you about?

SANDRA
The street in front of your house seemed to be the same. The orange tree in the corner where the greengrocer's was, the paving stones at Don Giuseppe’s store - still broken -, the magnolia tree that would never bloom. But above all, the smell of the orange tree announcing your house was nearby. It all looked the same.

Your voice on the phone, cheerful and teasing, here and not there once again, the same old voice, and I swear I could have eaten up the receiver to eat your voice so that you’d never be gone again.

SANDRA (She turns her back on her)

I admit it - I was scared. The doorbell was there, tiny and glossy. It looks like a nipple, I thought, a nipple inviting the erotic—but no, this little nipple-doorbell was inviting me to the past and I was saying: should I touch it, should I not? I would stretch a finger and stroke it slowly, without pressing, in case I could excite it and make it ring. My finger was bringing you back to my memory.

DUNIA (She turns her back on her)
I looked at you through the peephole, which of us did I see? Years flashed by in the glass eye and did not let me see you.

SANDRA (She comes forward slowly with her back to Dunia)
My finger was still on the doorbell. A door was coughing weakly and I listened to it. The little moaning nipple would not need to be touched. I crossed the doorstep and rested my chest, my whole body, on the door.

DUNIA (She comes forward slowly with her back to Sandra)
I saw you and I pressed my body on the exact same place as you had placed yours. A door divided us and bound us. I was drowning and I thought: there’s no shore near here or any lifeguard in this place.

SANDRA
Your breathing in my ear was suffocating me, it didn't let me think. I was going crazy, I was fainting.

SANDRA (Stands very close to Dunia’s back, without touching it)
Your fingers scratching the wood, scratching and moaning like a stray cat about to give birth to dead memories.

DUNIA
I felt you were sliding down the door to the floor and I reached out to stop you from hitting it.

SANDRA
Your back was sticking into mine, piercing me. I felt pain, I felt pleasure.

You were crying—and you never cried—in a way that was new to me.

SANDRA
You were crying and in your tears was the same old pain I always remembered.

DUNIA
I heard you say: you’re back at last.

SANDRA
And I heard you answer: at last I’ve returned.

Read the book for free 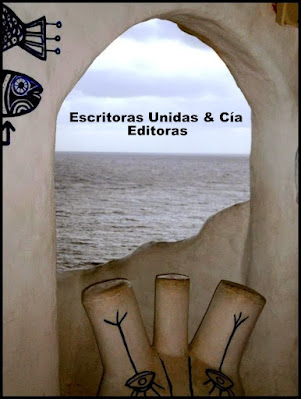 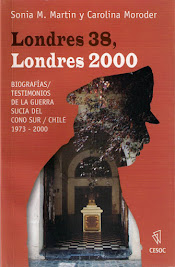 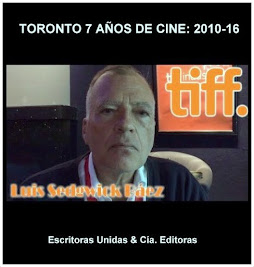 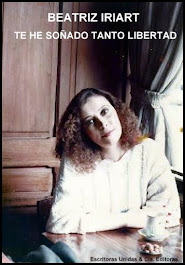 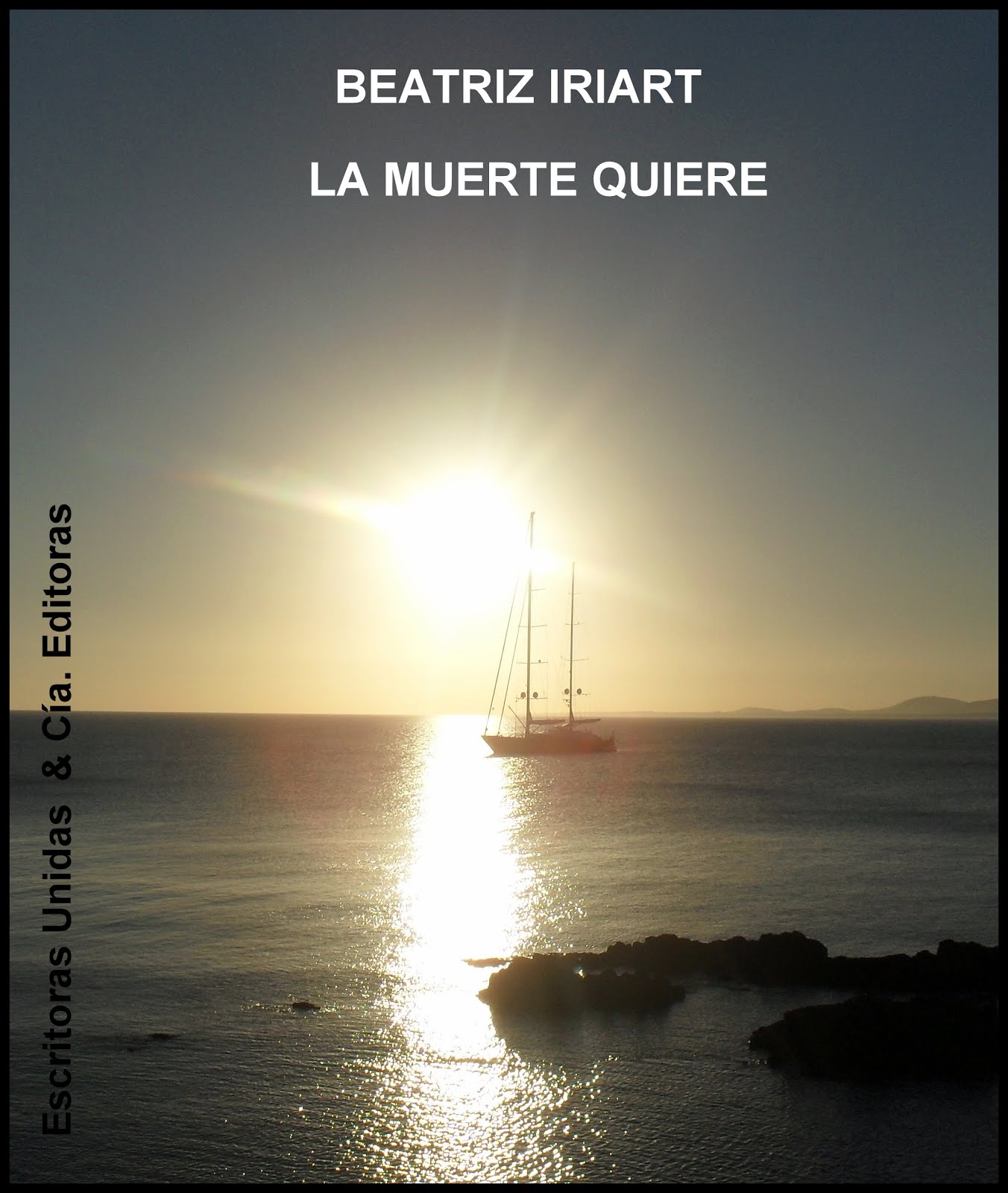 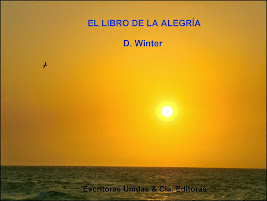 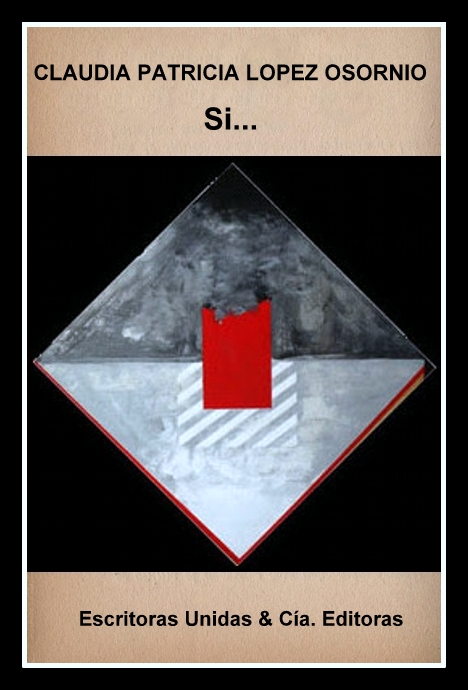 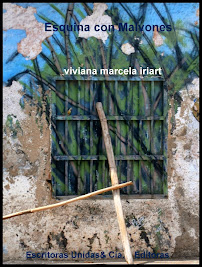 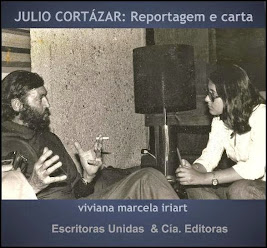 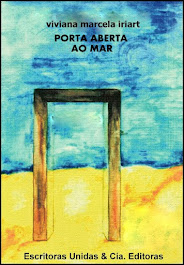 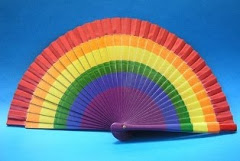 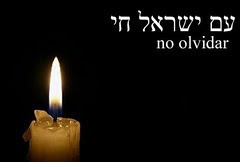 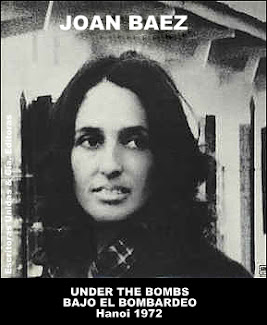 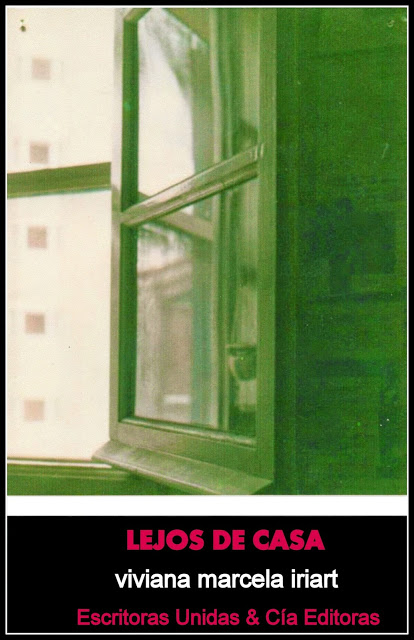 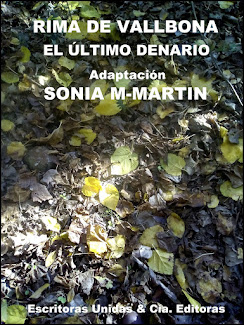 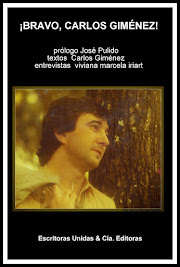 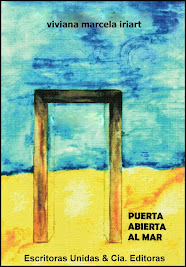 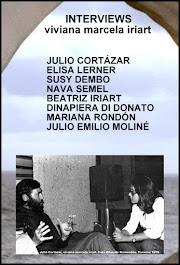 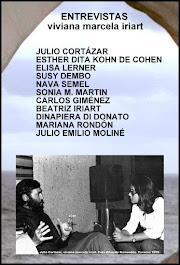 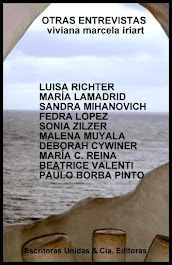 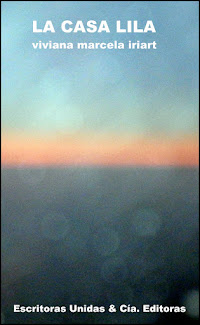 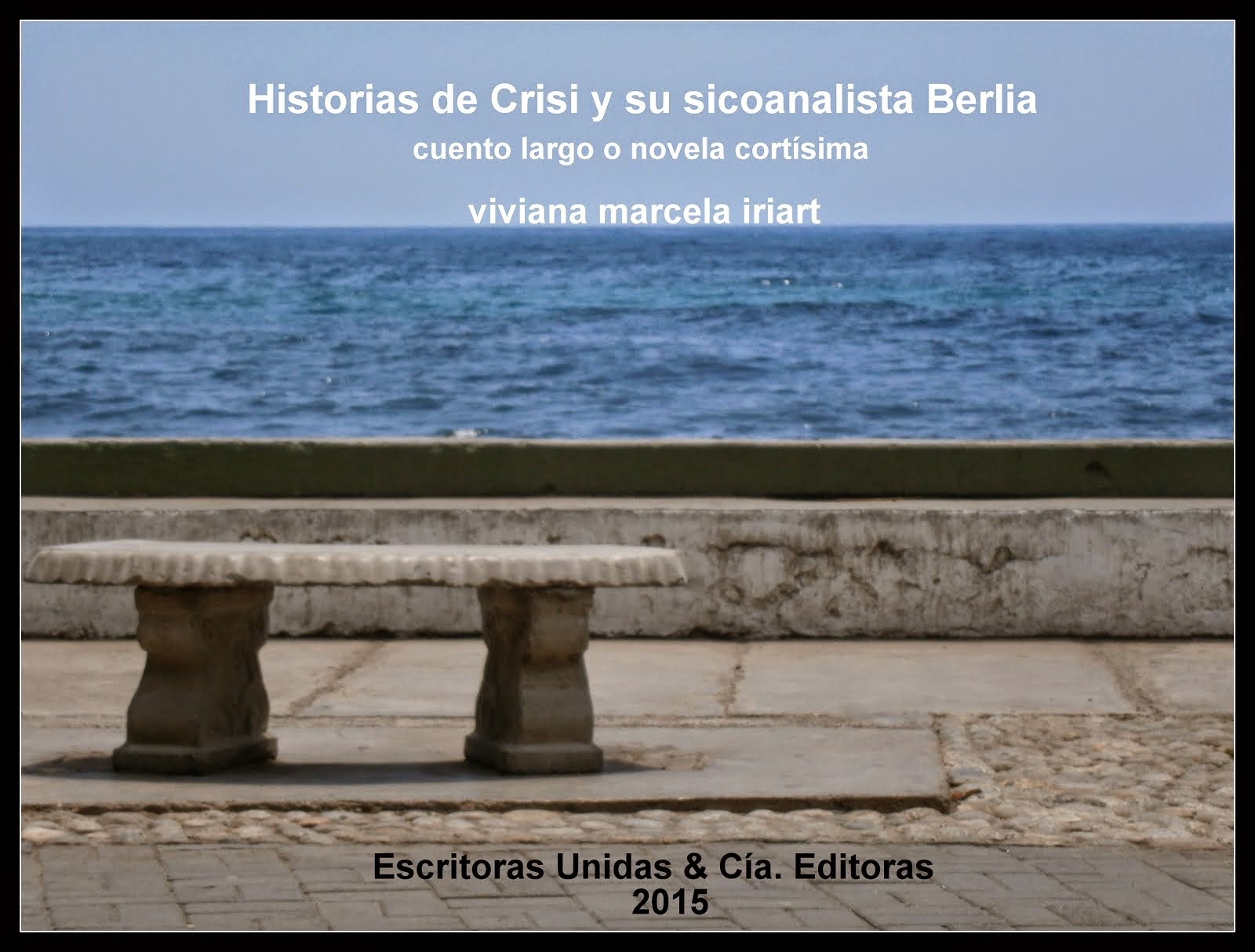 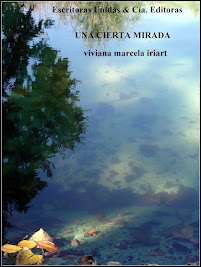 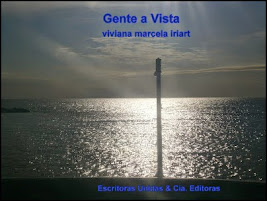 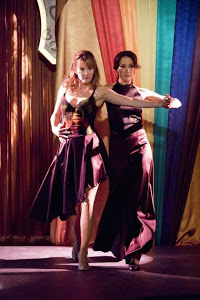